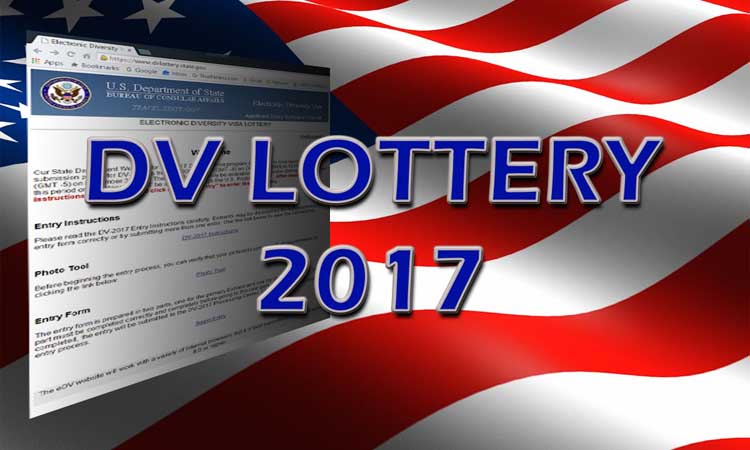 Congratulations to the DV-2017 winners whose visas were approved and printed.  Your passports with visas have been delivered to you.

If your visa application was not approved before the DV visa limit was reached, please come to the Embassy on Monday, October 9, 2017 between 1 and 3 p.m. or Monday, October 16, 2017 to collect your passports and documents. We wish good luck in the future to those who were not issued.

DV program operates on the fiscal year calendar. DVs must be issued within the fiscal year for which the individual was selected, which ended on September 30, 2017 for the current year. It is not uncommon for the allotment of DVs to be exhausted earlier than the end of the fiscal year.