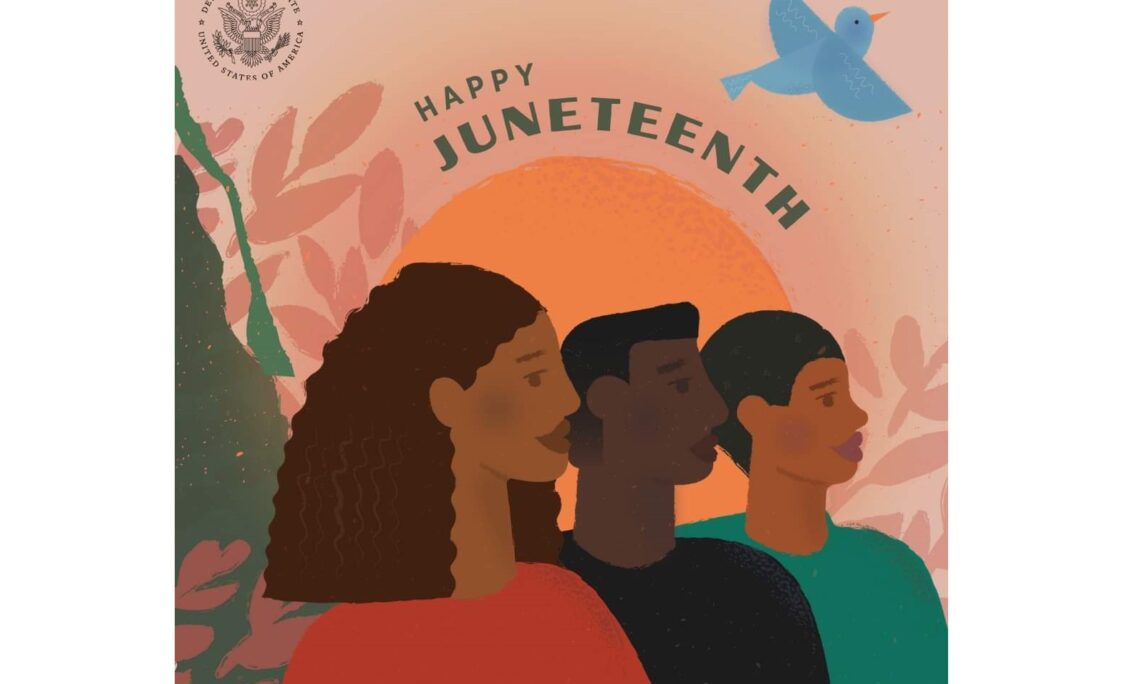 Millions of Americans will celebrate Juneteenth against the backdrop of ongoing efforts to address racial justice and the two-year anniversary of the biggest protests for racial justice in a generation.  As the oldest nationally celebrated commemoration of the ending of slavery in the United States, Juneteenth is a holiday that holds deep meaning and significance for African Americans.